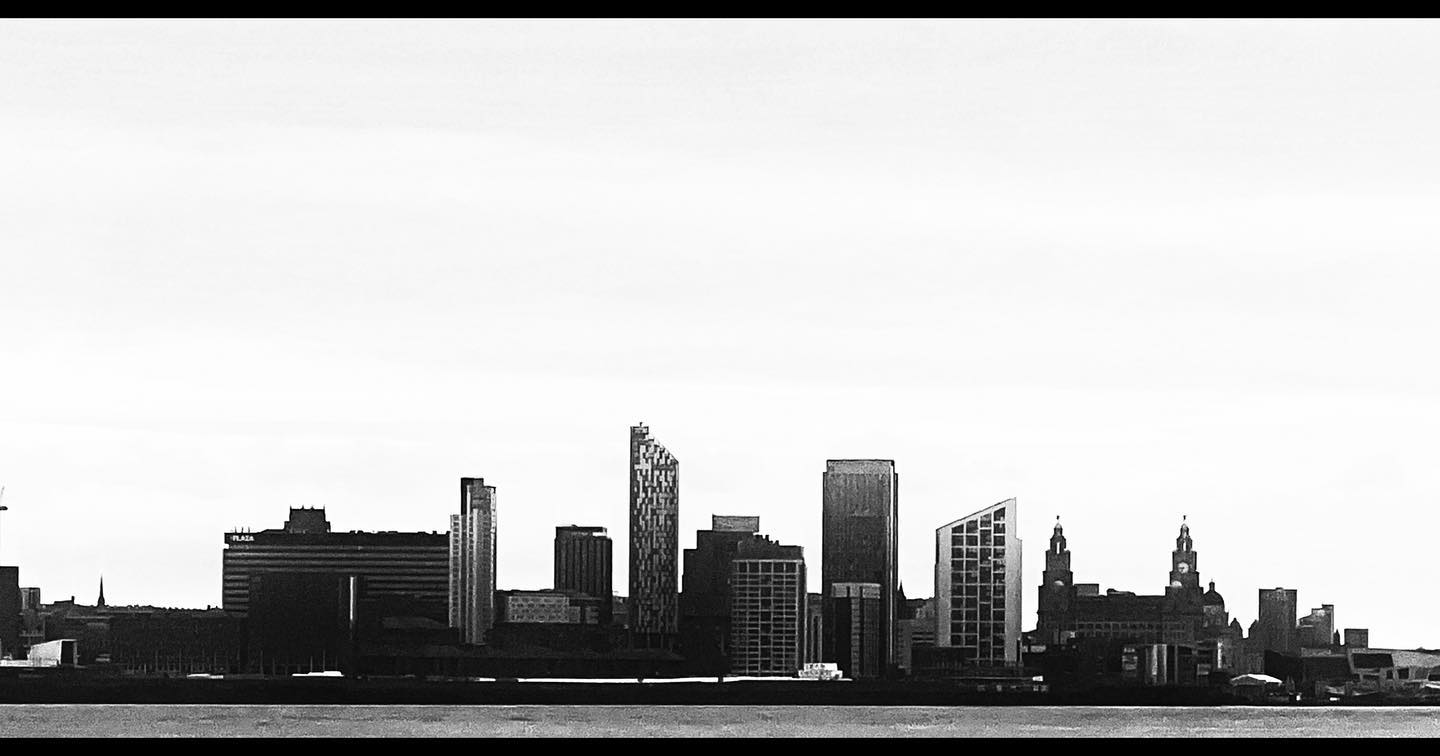 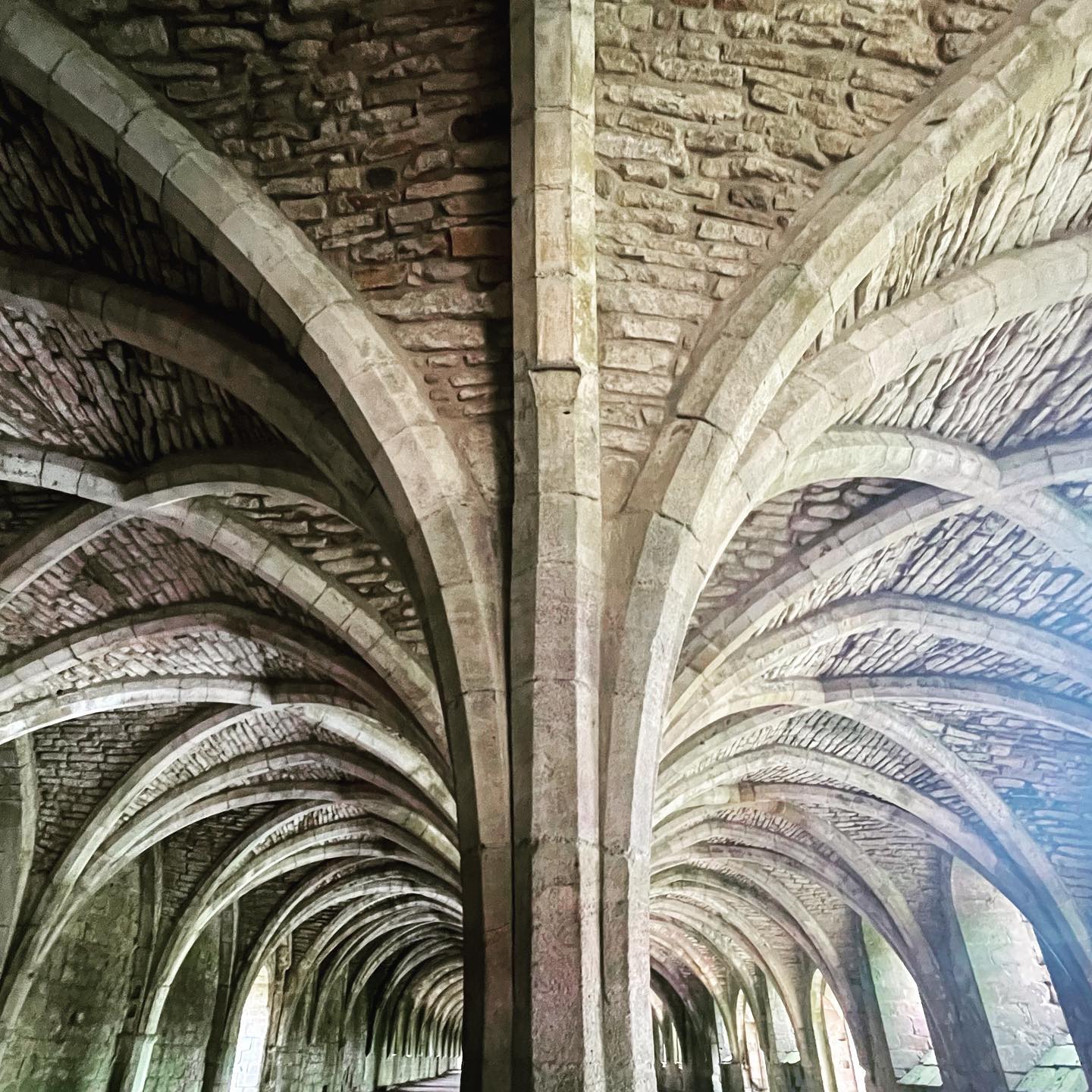 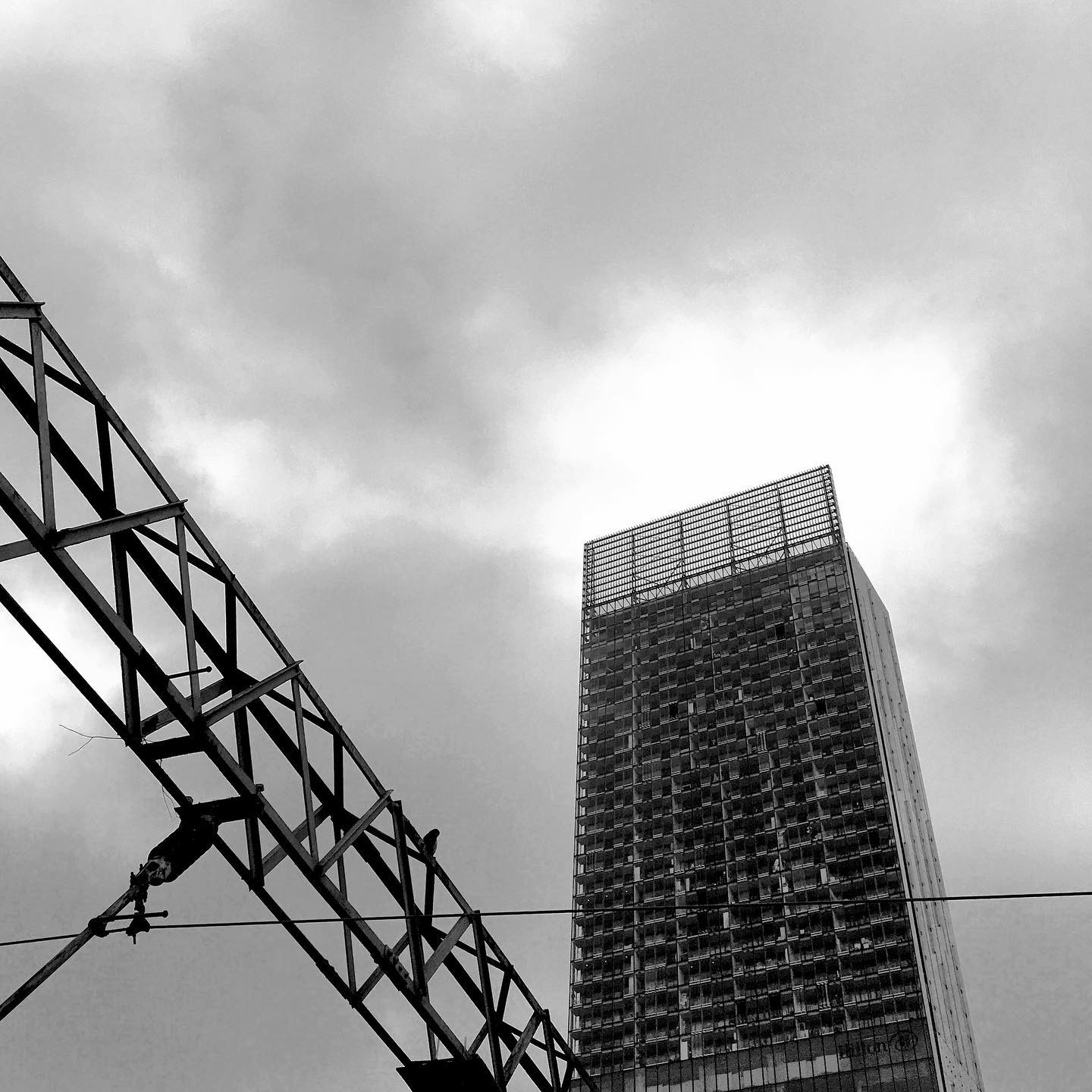 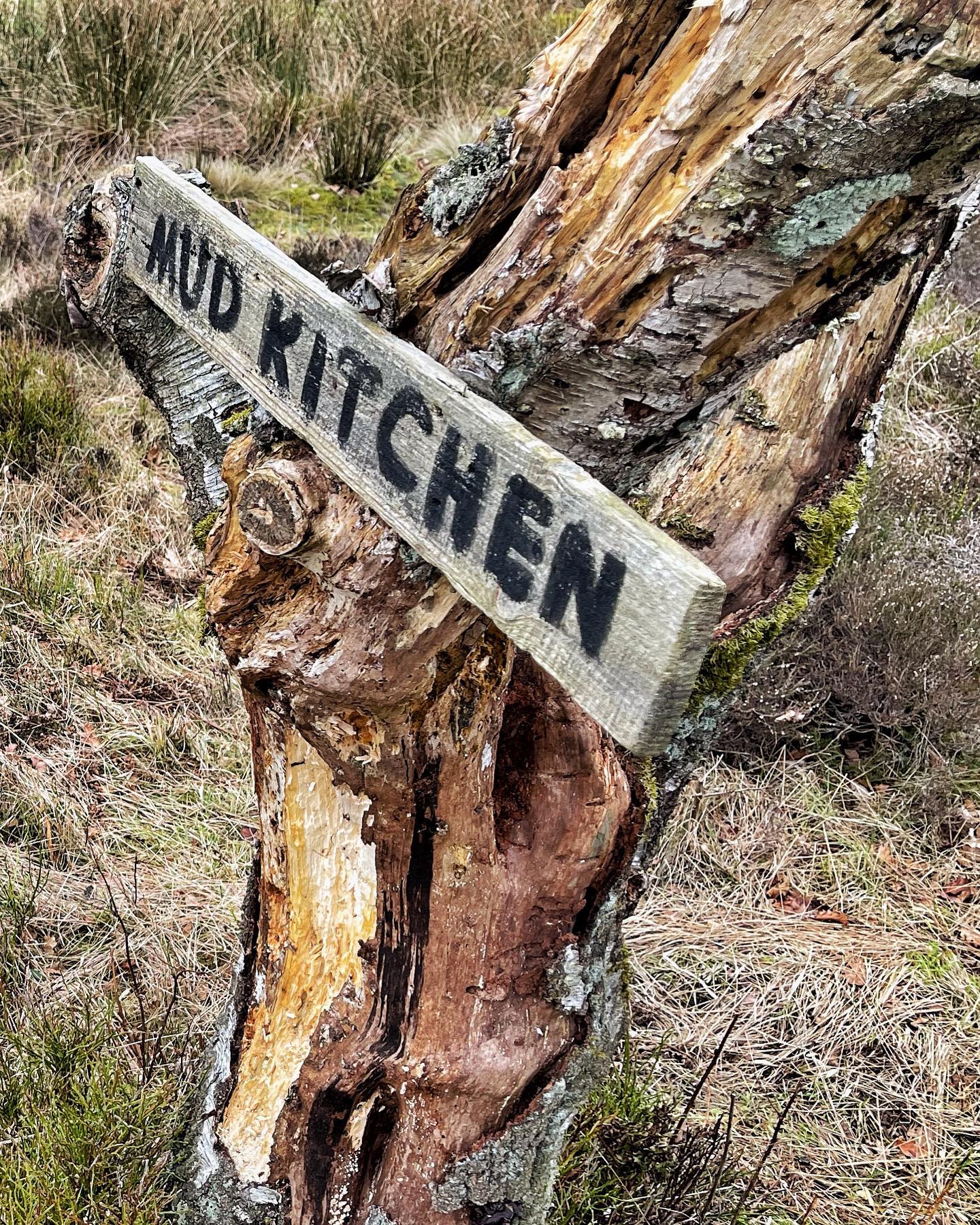 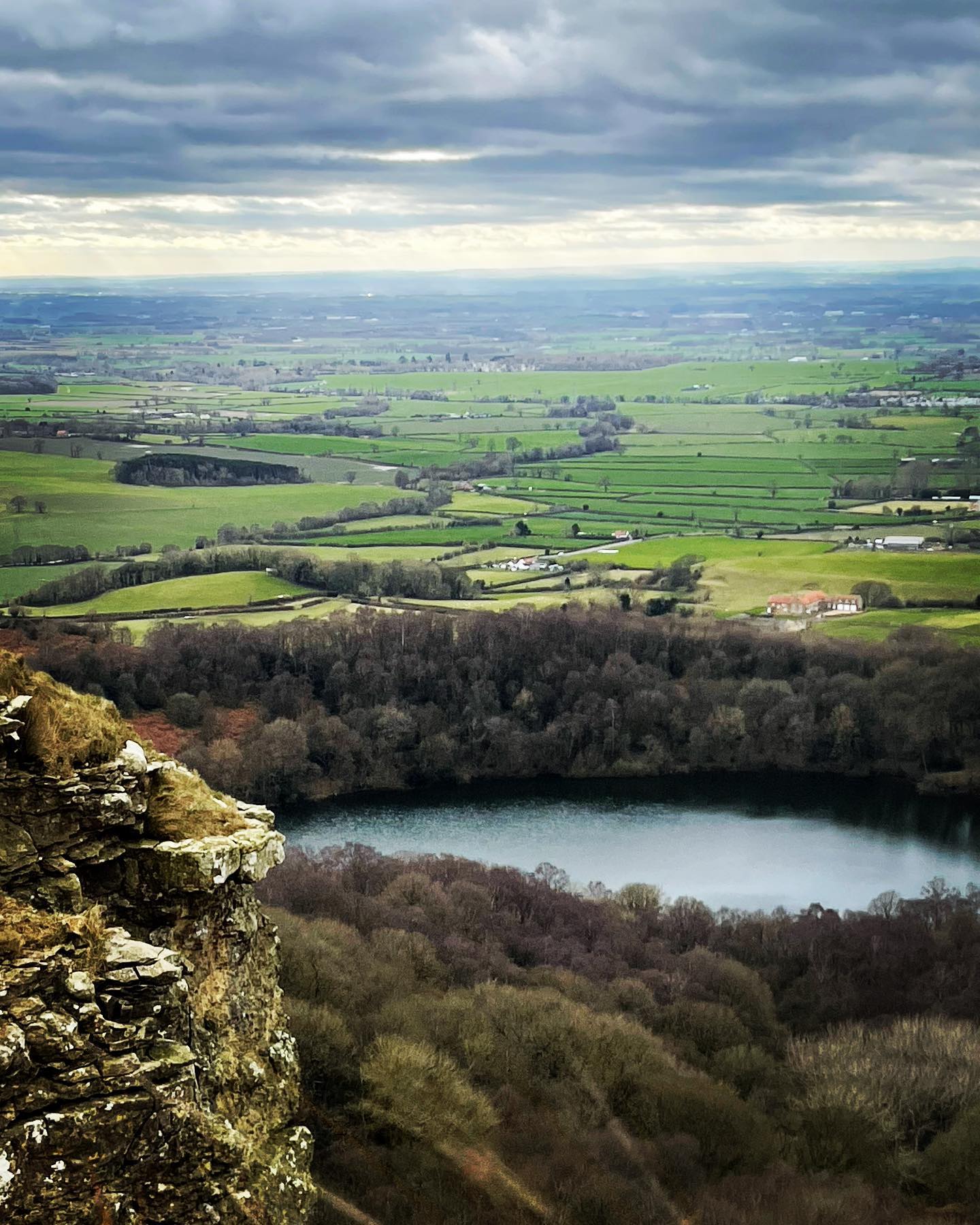 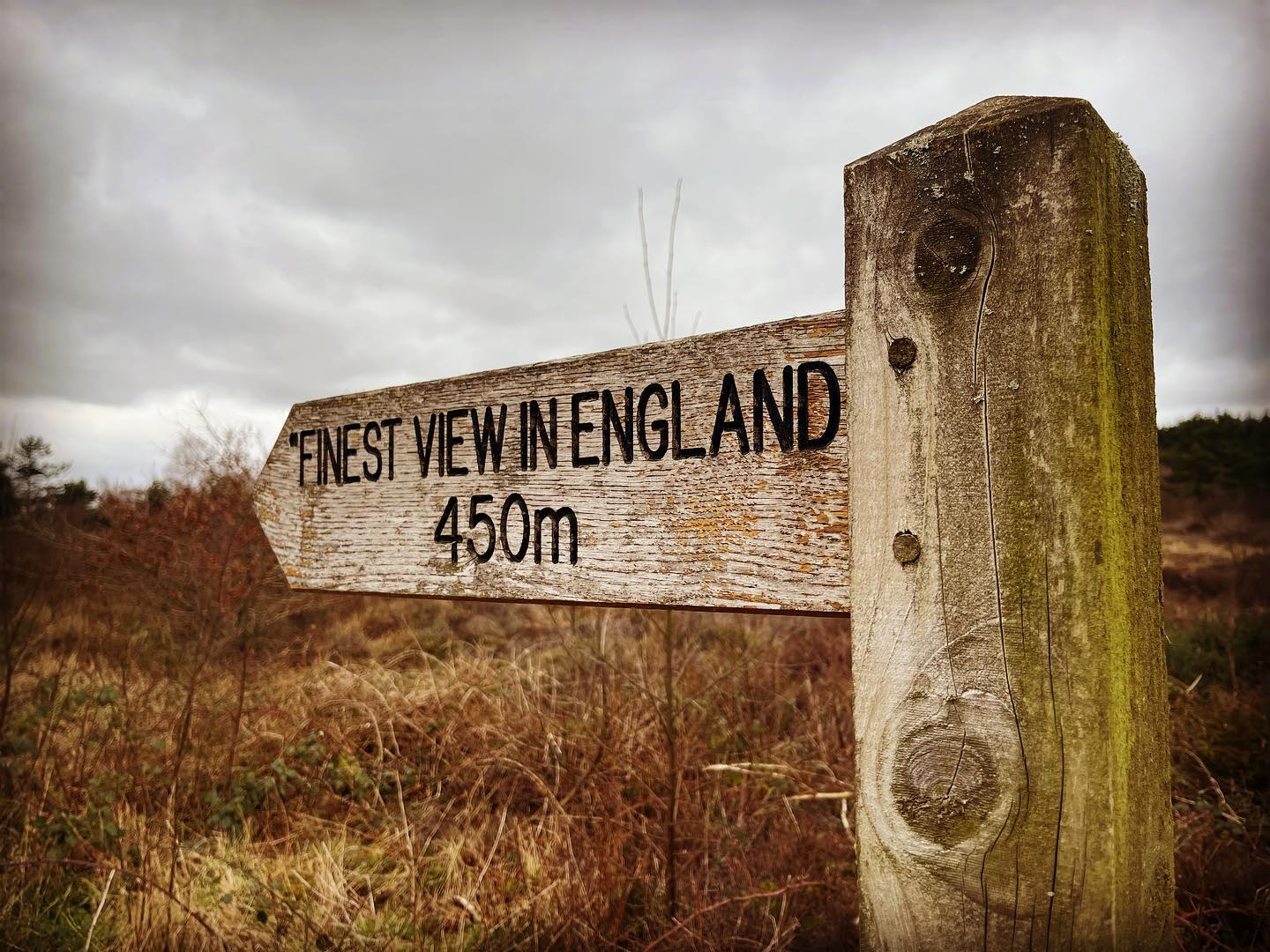 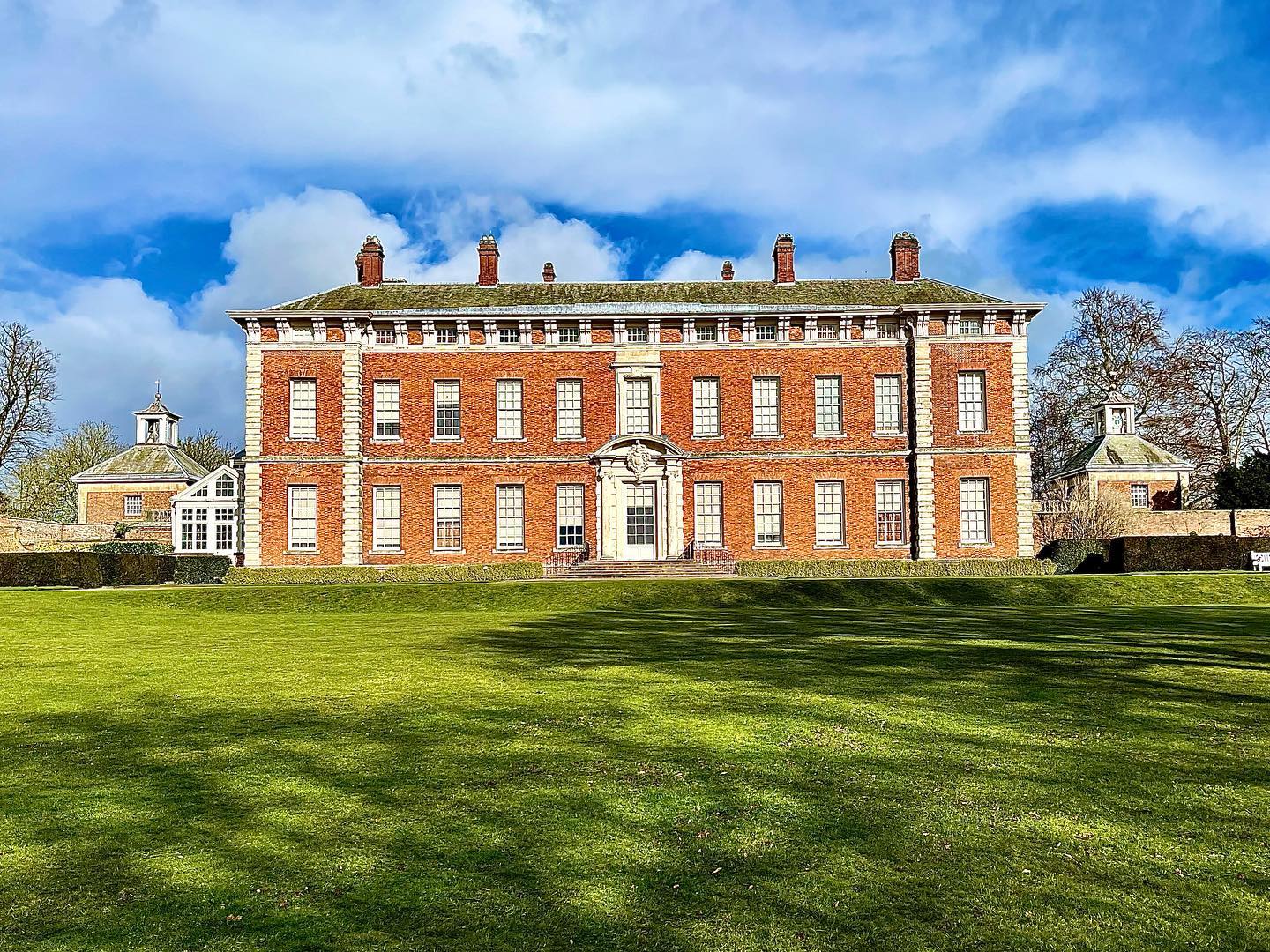 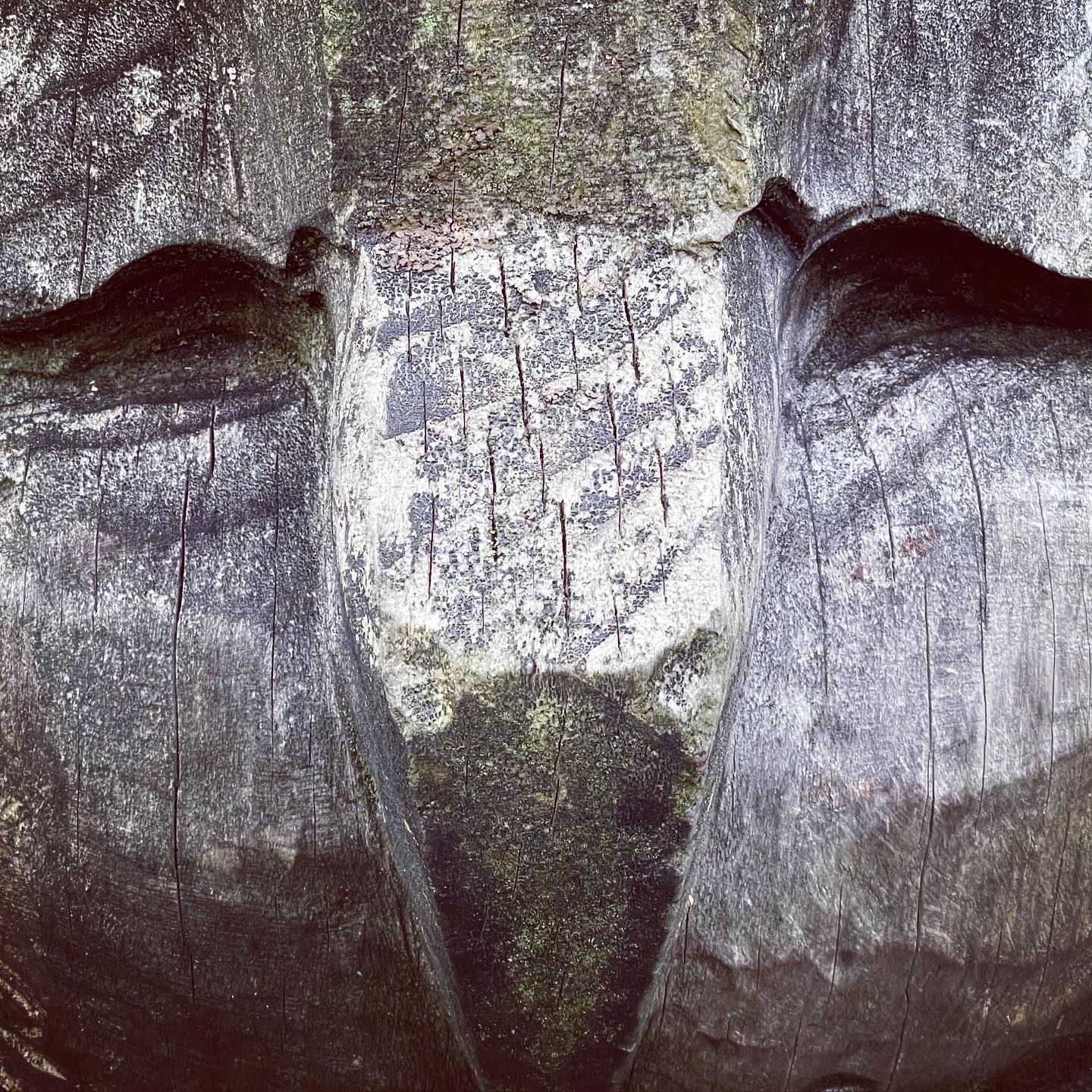 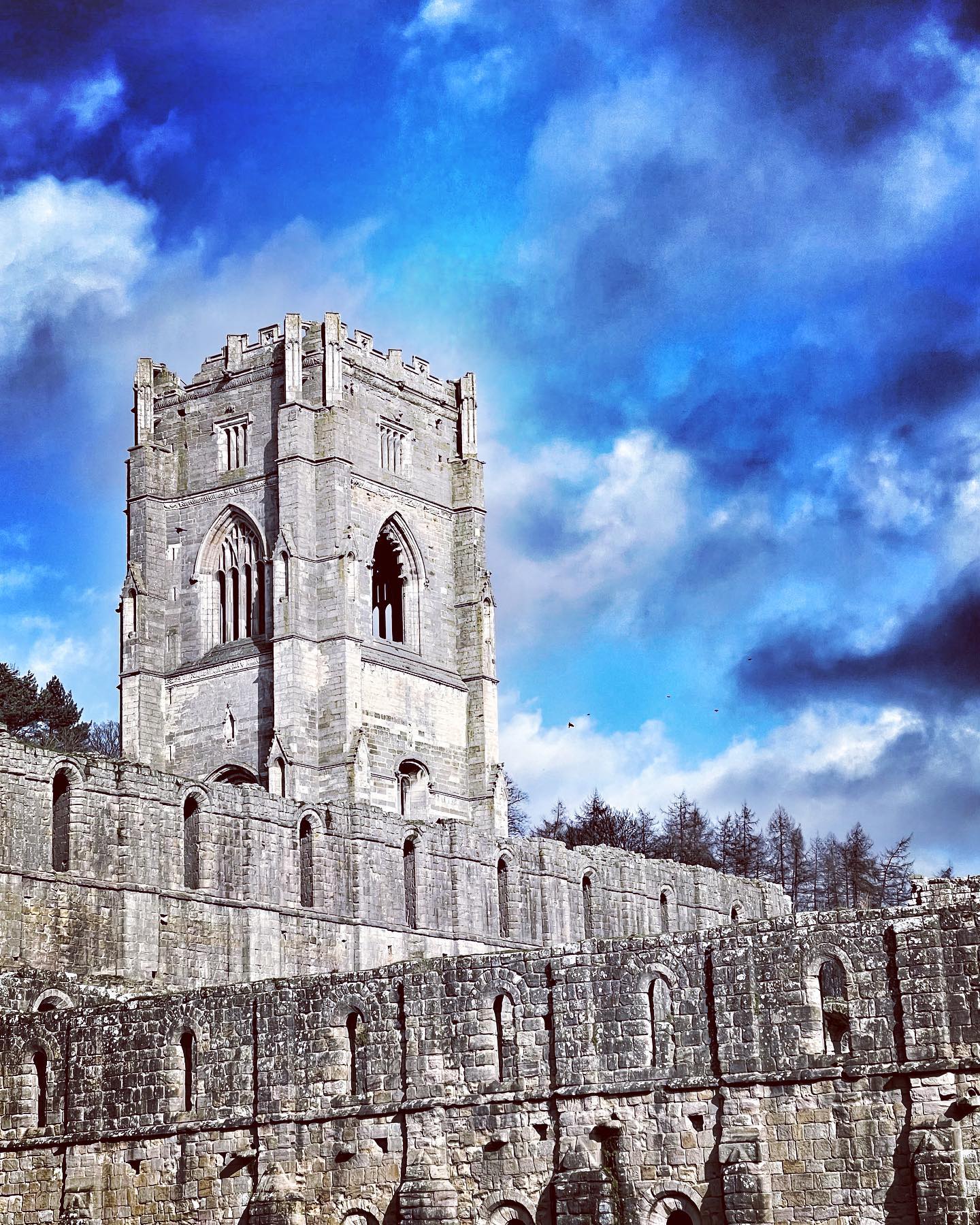 Few photos taken on the ground and from the ferry… across the Mersey on the commute home.

Thunder storm over Eastham, Wirral this evening, not the right weather for flying a drone but I did get these photos on my iPhone while out walking the Dog. 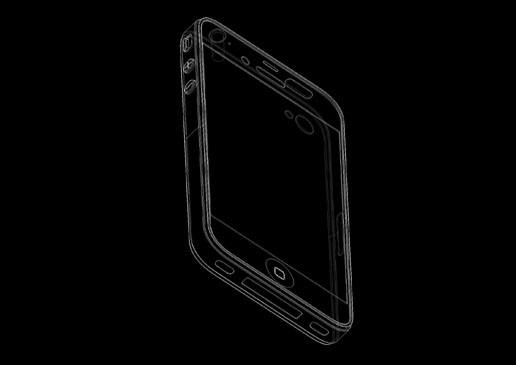 I’m not going to say that I I’m some kind of super reliable authority on the crazy world of Apple rumors however I have made an observation over the last week that may have some merit on the pending and imminent release of the iPhone 5/4.1.

I work in retail for a major Mobile phone company and have done so for some time. 11 years to be exact. Part of my job involves managing stock allocation with in own little domain. If I work back to 6 June 2010; the day that the iPhone 4 was announced by apple the stock situation for the iPhone 3Gs 16GB was already falling off the edge. What I mean by this is that around 3 months before there was a noticeable drop in stock allocations for the 3GS combined with a push on offers on the older 3g model.

Apple don’t normally communicate stock level allocations. Basically you don’t get much of a chance to see what stock you are going to get from apple until you actually have it. You place your order for units and then you get what your given. Often you get exactly what you have asked for; but not all the time. Over the last 3 weeks the stock situation on the iPhone 4 and 3Gs 8GB has been a nightmare.

Offer around the iPhone 3Gs 8GB have been running in force across most UK networks for the last month and I have seen about a 80% drop in iPhone stock on last allocation.

yesterday all Pre-pay stock of all iPhones models was reallocated for contract stock. Stock rooms across UK mobile retailer are emptying of iPhone stock.

This could have been just the retailer that I work for. No. I have spoken to contacts within all of the major high street mobile retailers and they are give or take a little in the same situation.

The pressure is building; a storm is about to be unleashed.

l think we are going to see something else happen.

Based on the current stock levels and and the beta stage for iOS 5. Its clear that something new is in the pipe lines. One issues is however that we have not seen any massive reliable information regarding new bodywork for the iPhone. Something that would be hard for apple to hide. The nightmare Apple had with the great iPhone leak of 2010 when an employee lost his iPhone in a bar will make apple extra careful this time around but with the current storm building people will be looking for the leaks.

With nothing solid going on in that department it would suggest that something else is happening. They are going to be using most of the same parts they have now. An easy update on the camera, a quick switch on the glass on the back of the iPhone 4 and finish it off with a iPad 2 processor. They could update the screen without any information leaking out as most display manufactures are spitting out small high end screen like they are going out if fashion without any idea who the hell they are making them for. Smaller memory chip would allow for an easy storage update and you are done. A new, but not so new iPhone 4.1