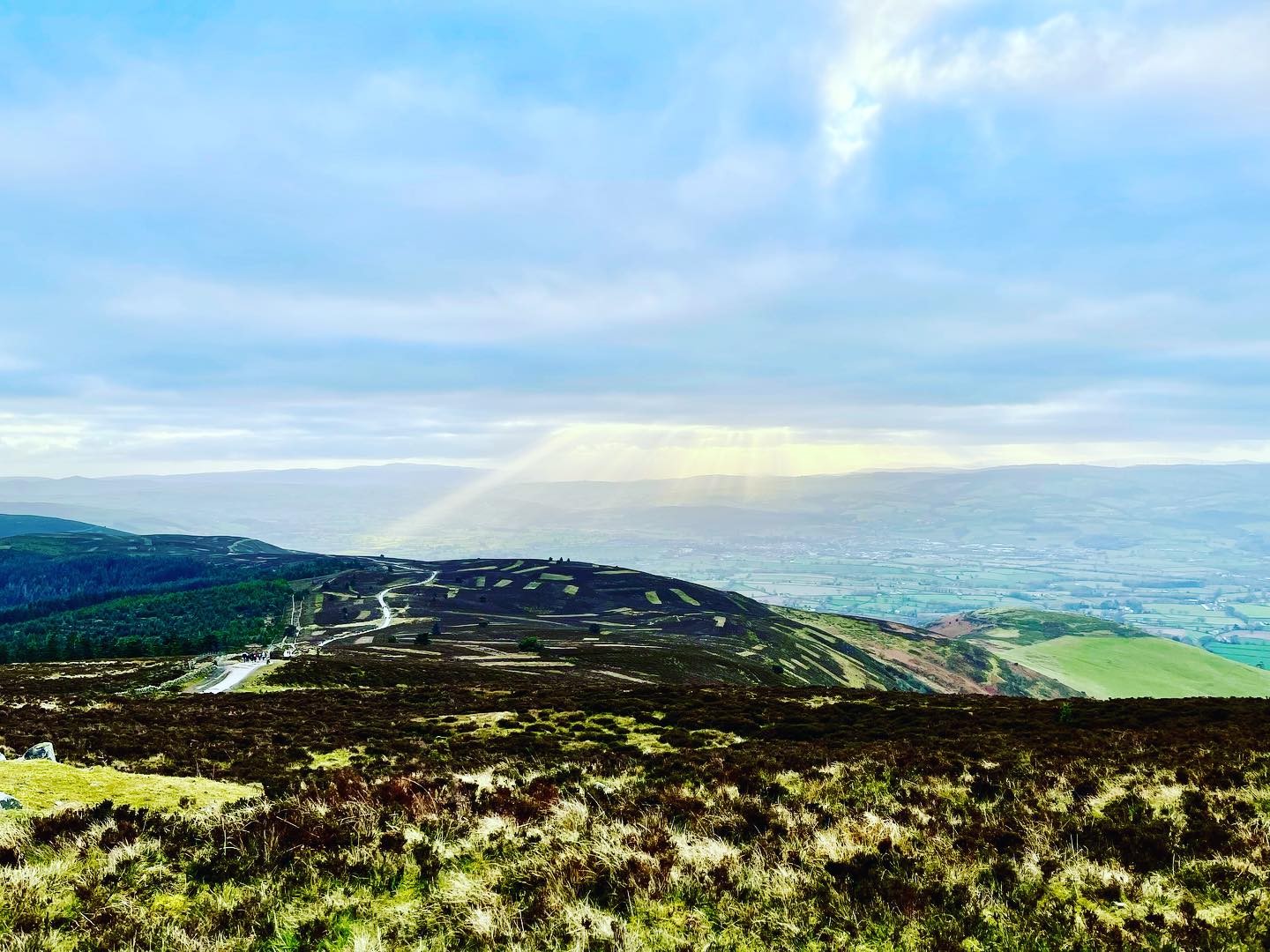 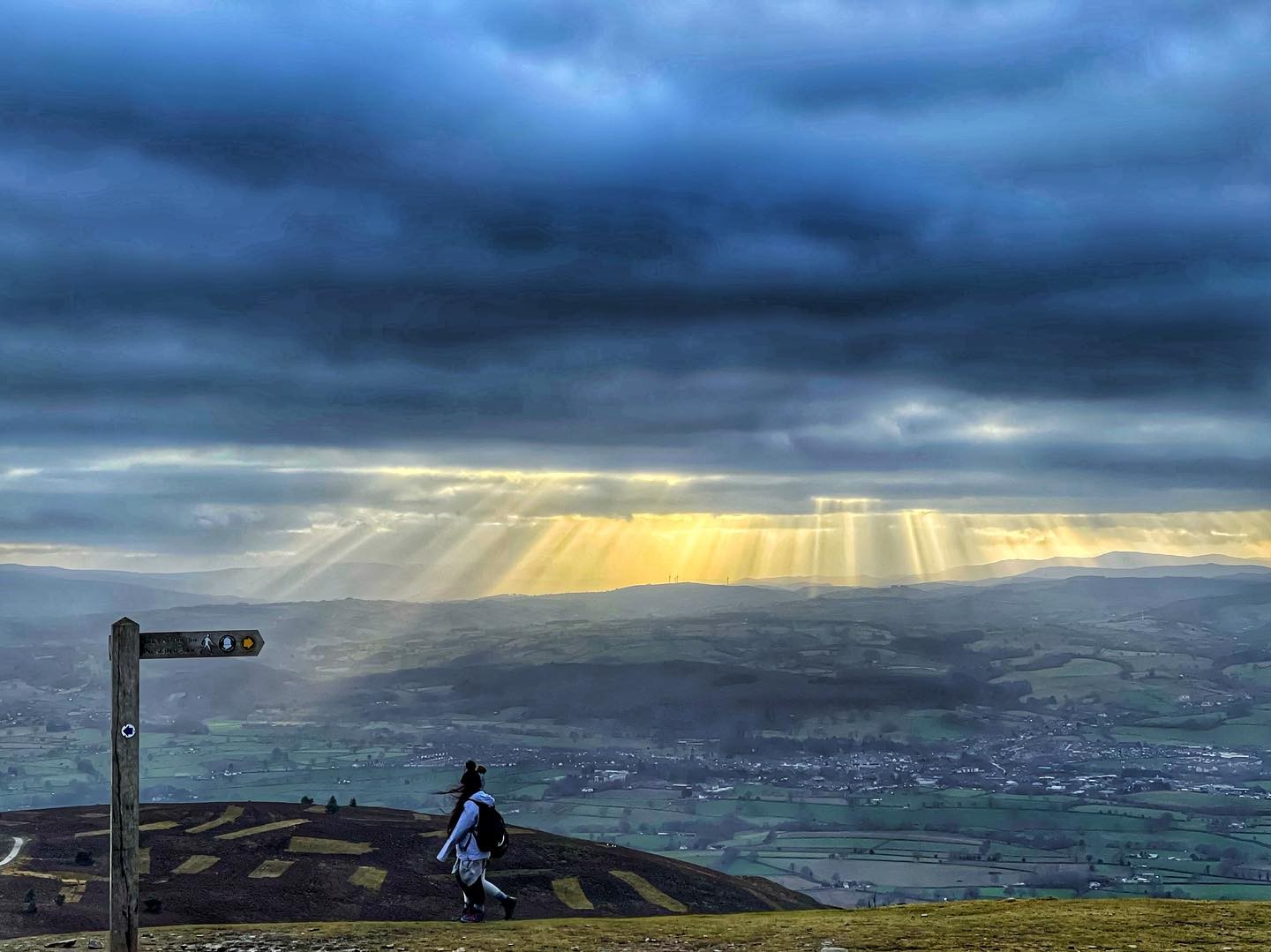 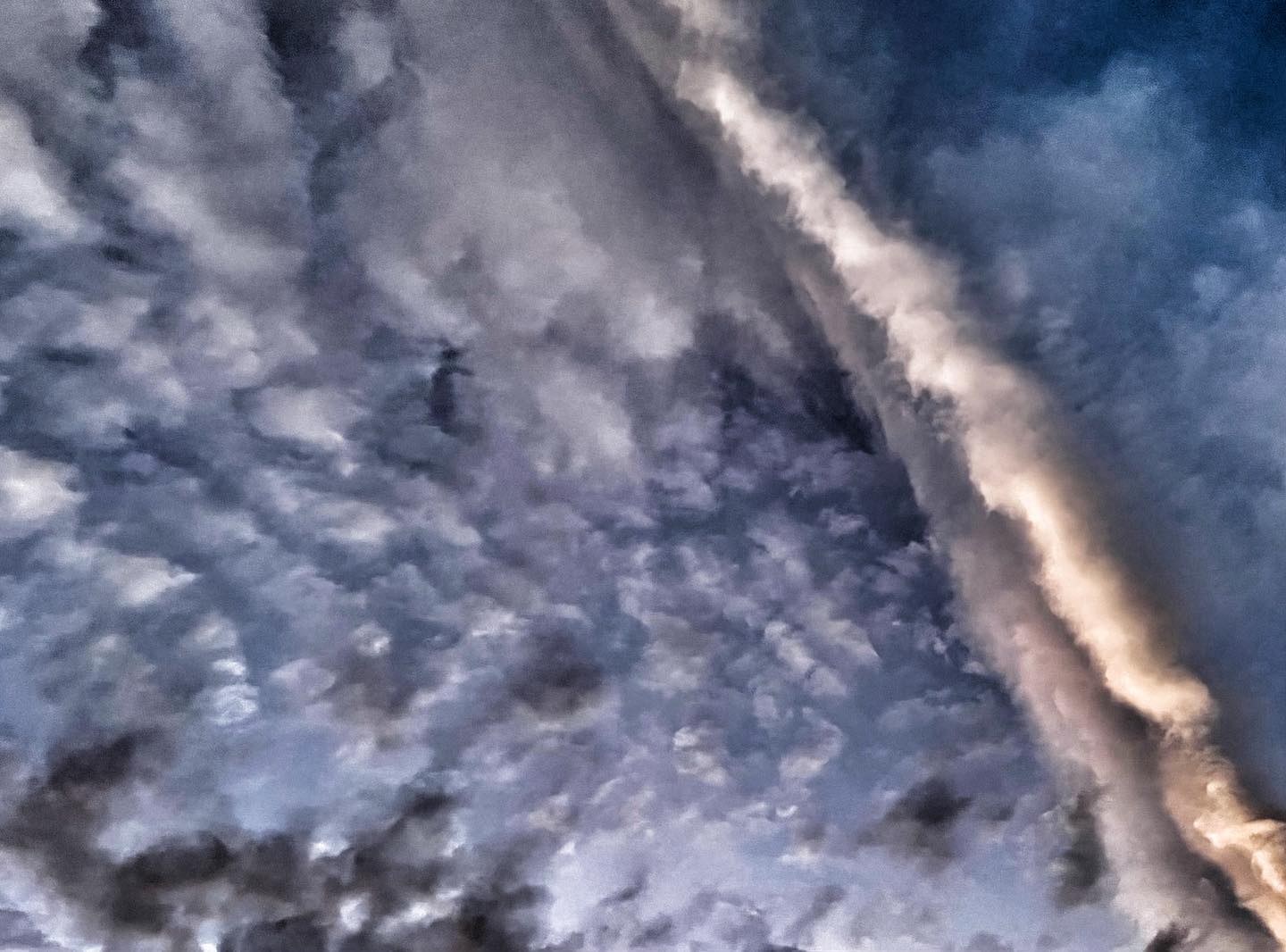 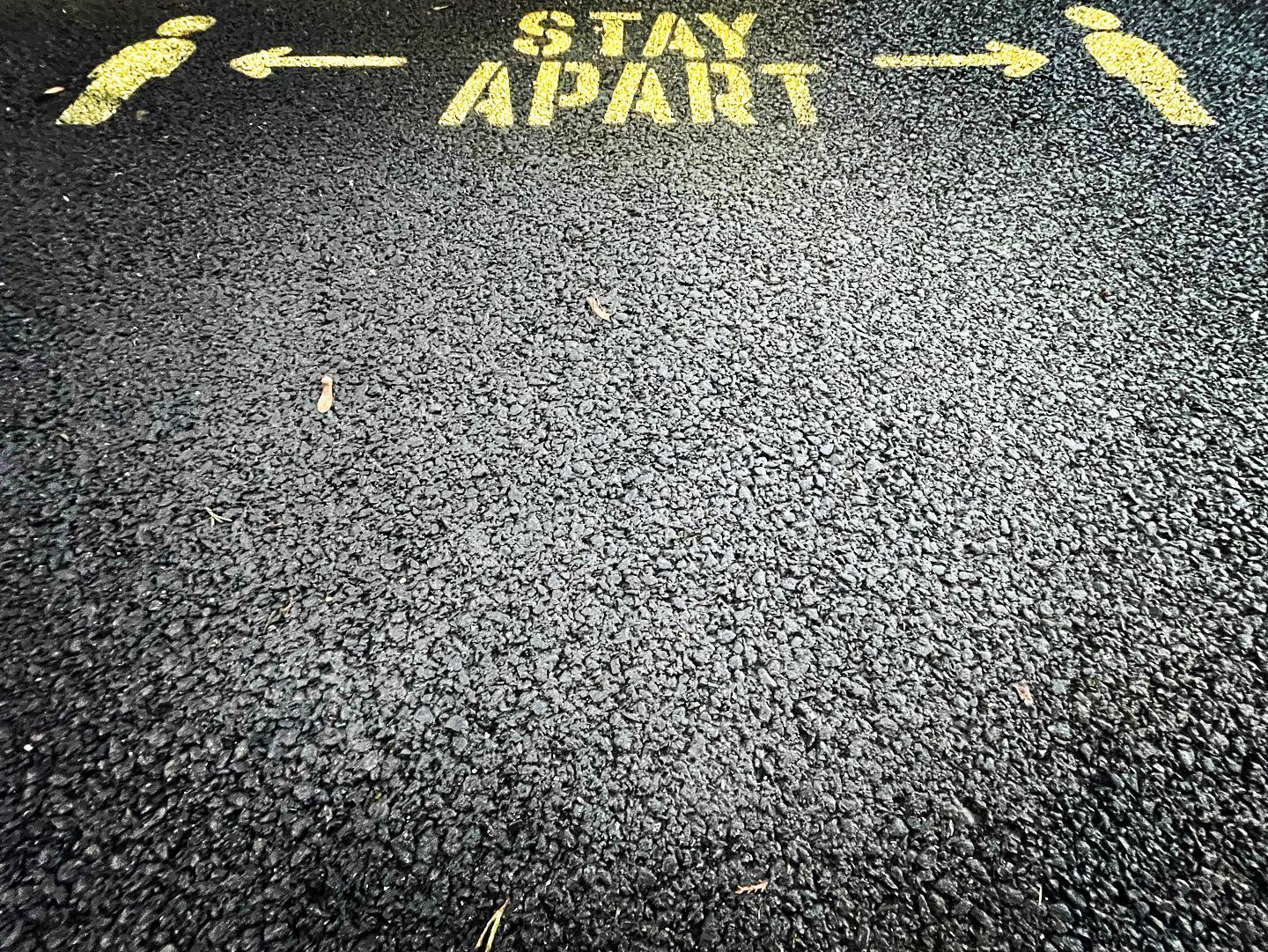 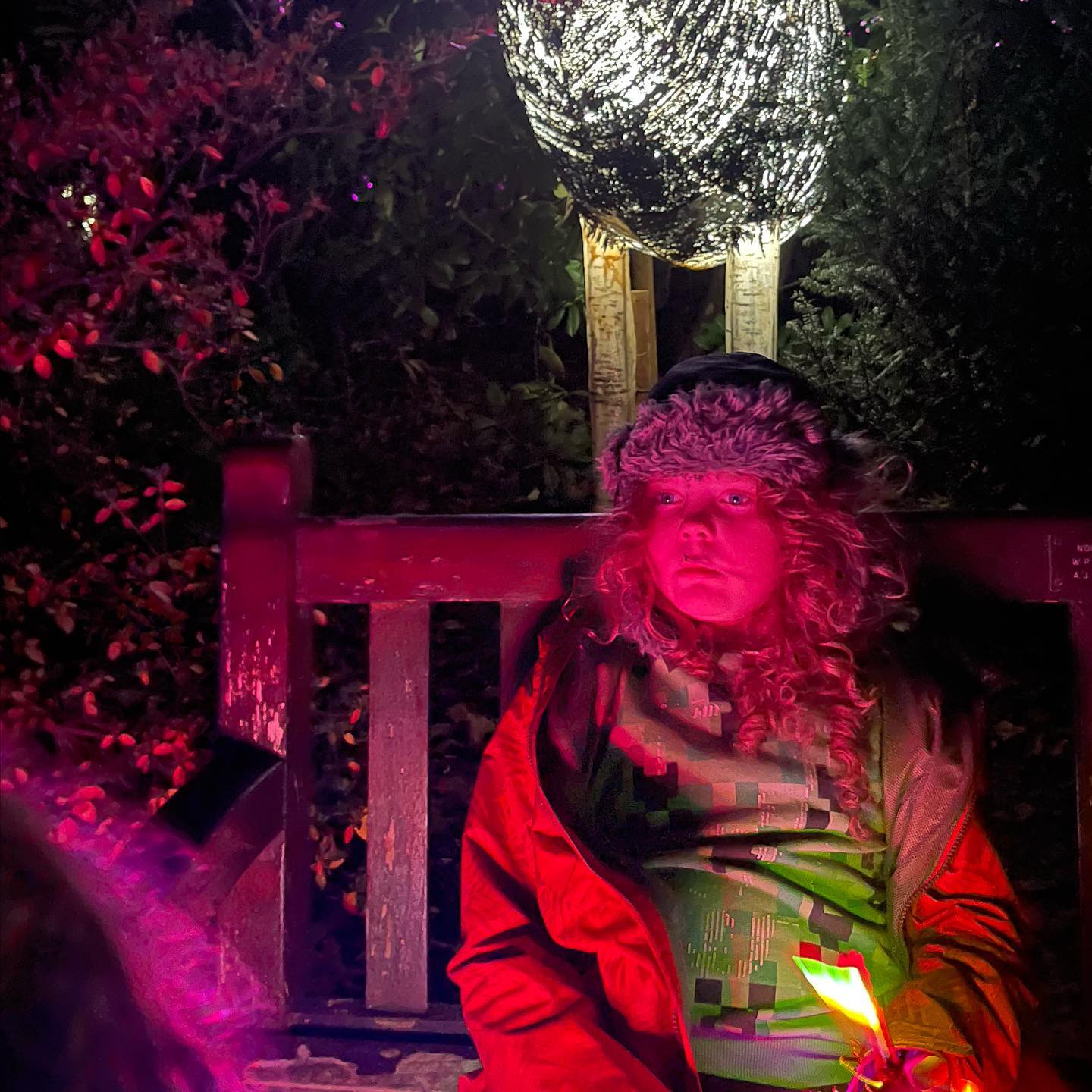 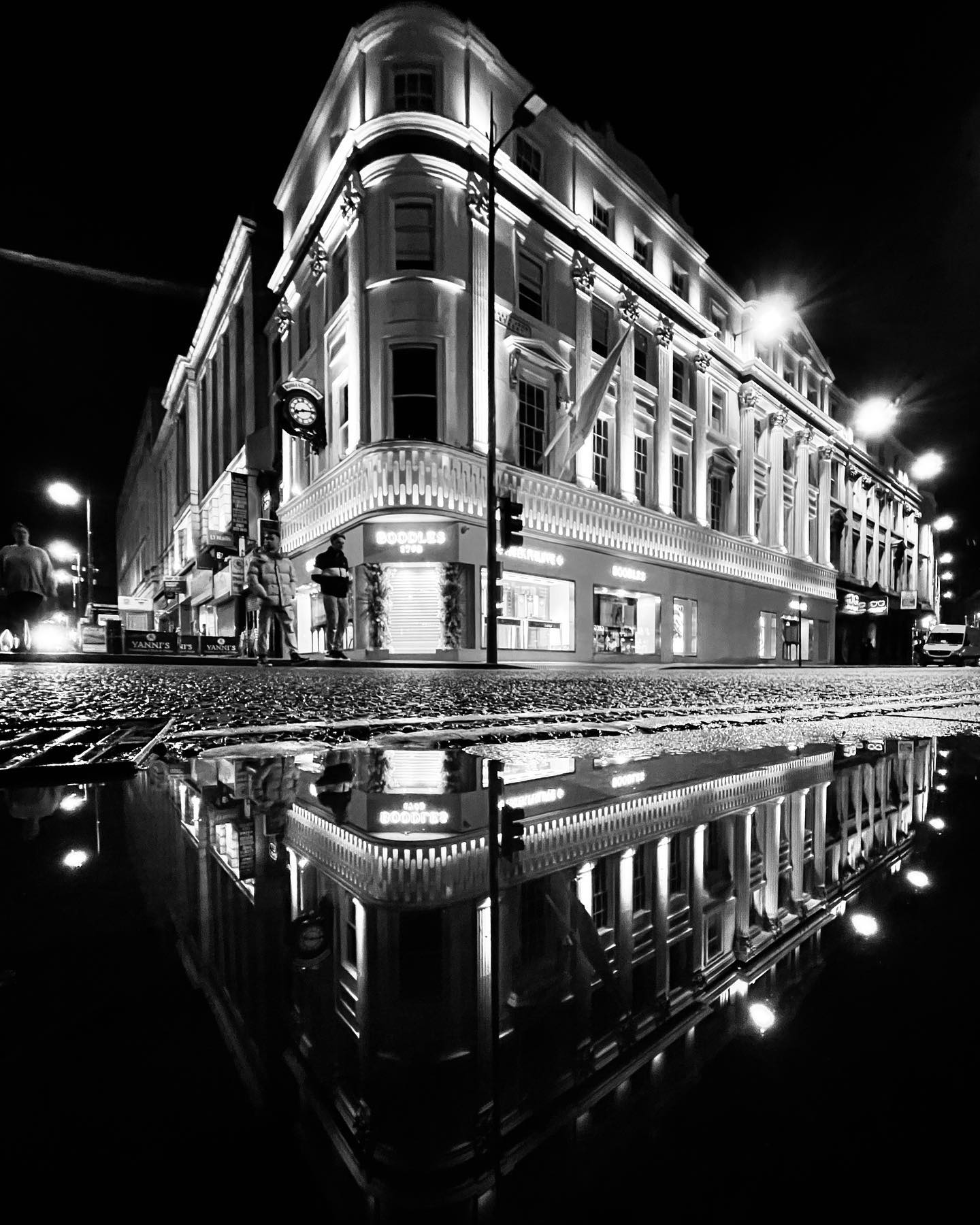 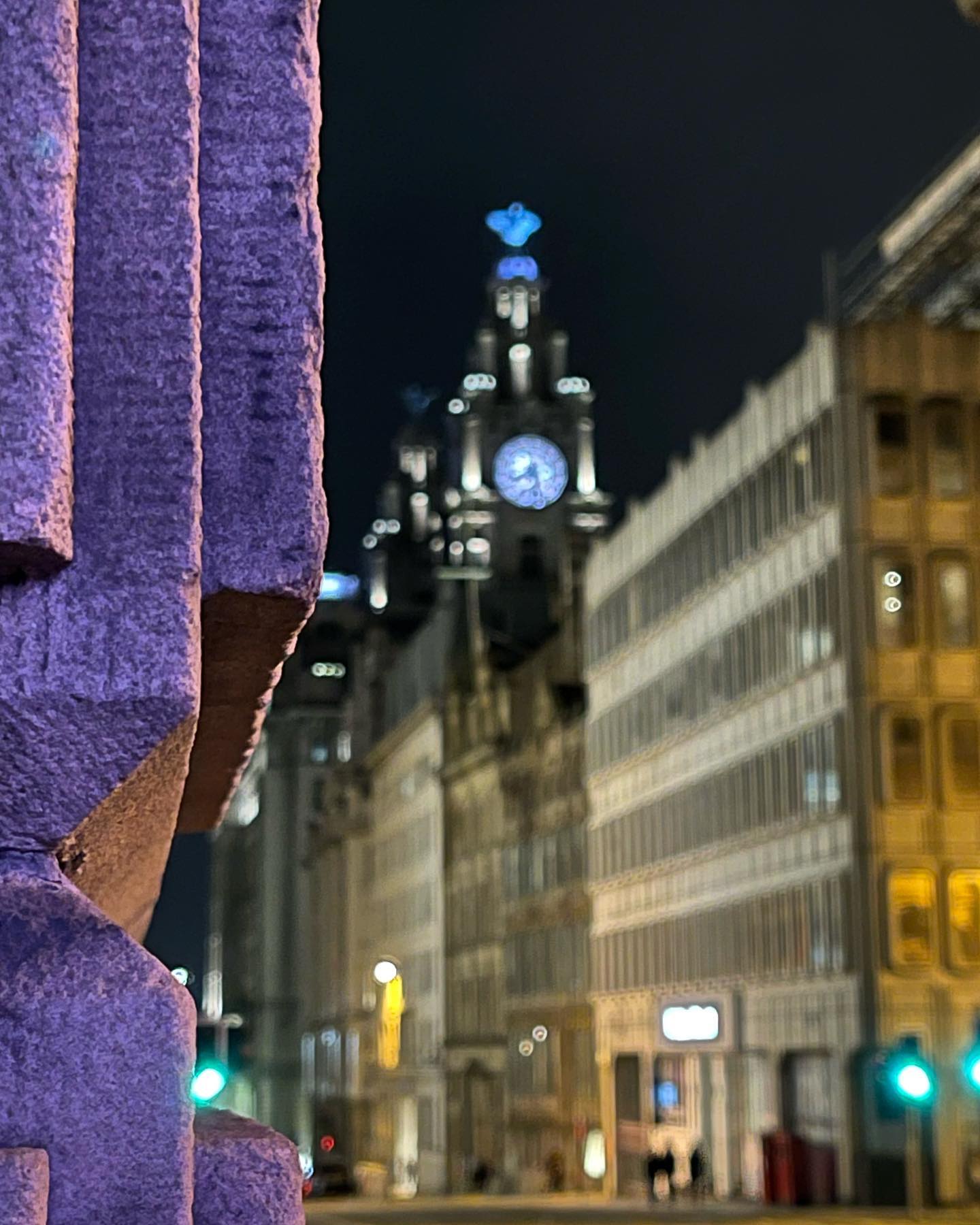 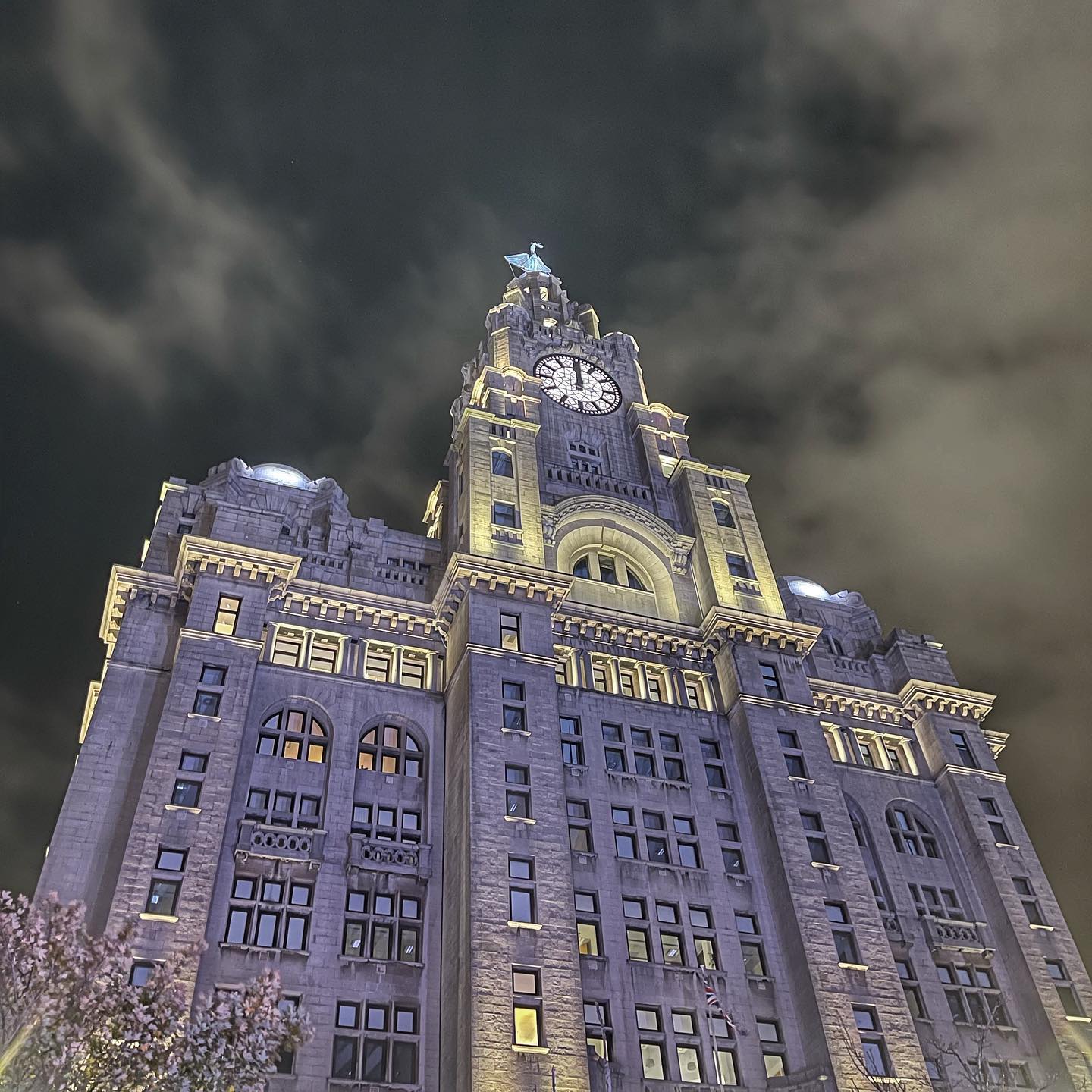 Few photos taken on the ground and from the ferry… across the Mersey on the commute home.

After a few years of sitting on my backside on the train to get to work I’ve switched back to cycling two work. Obviously I’ve stuck my go pro on the front of the bike and this is my footage from April 2021.

A quick flight over the entrance to the Manchester Ship Canal at Eastham, Wirral.

The Manchester Ship Canal is a 36-mile-long (58 km) inland waterway in the North West of England linking Manchester to the Irish Sea. Starting at the Mersey Estuary near Liverpool, it generally follows the original routes of the rivers Mersey and Irwell through the historic counties of Cheshire and Lancashire. Several sets of locks lift vessels about 60 feet (18 m) to the canal’s terminus in Manchester. Landmarks along its route include the Barton Swing Aqueduct, the world’s only swing aqueduct, and Trafford Park, the world’s first planned industrial estate and still the largest in Europe.